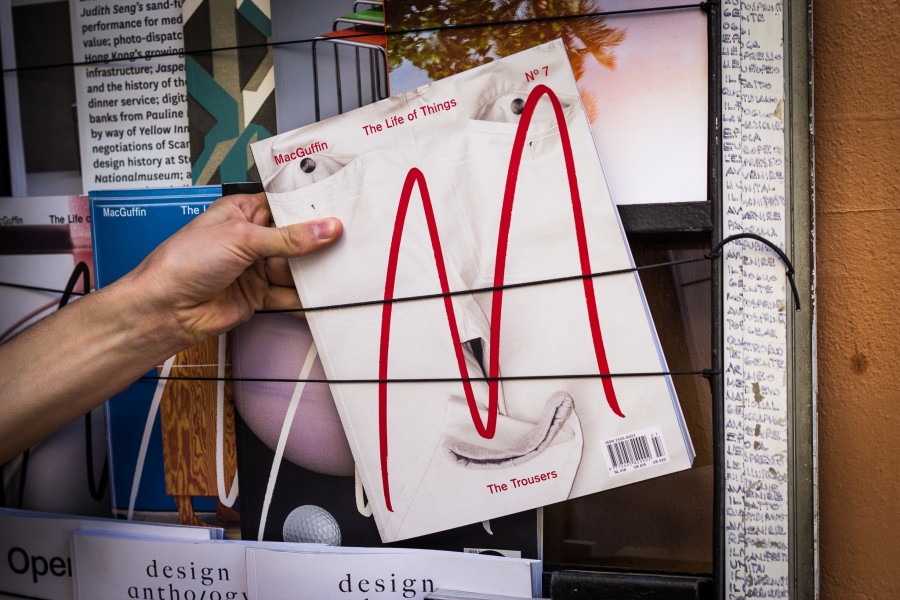 Pants and Prejudice – MacGuffin No 7, The Trousers

The Who Dutch magazine MacGuffin takes matters (and things) into their own hands twice a year. This is a design & crafts magazine that plays […] 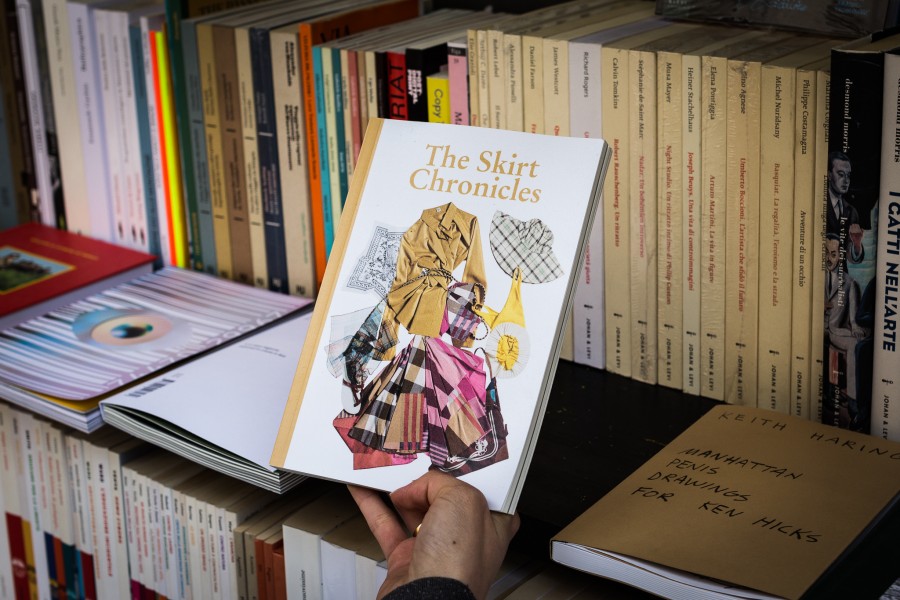 The Skirt Chronicles – pirouettes in between islands

The Who Sarah de Mavaleix, Sofia Nebiolo and Haydée Touitou are the brilliant minds behind this disarmingly beautiful project, structured in volumes (we’re at the […] 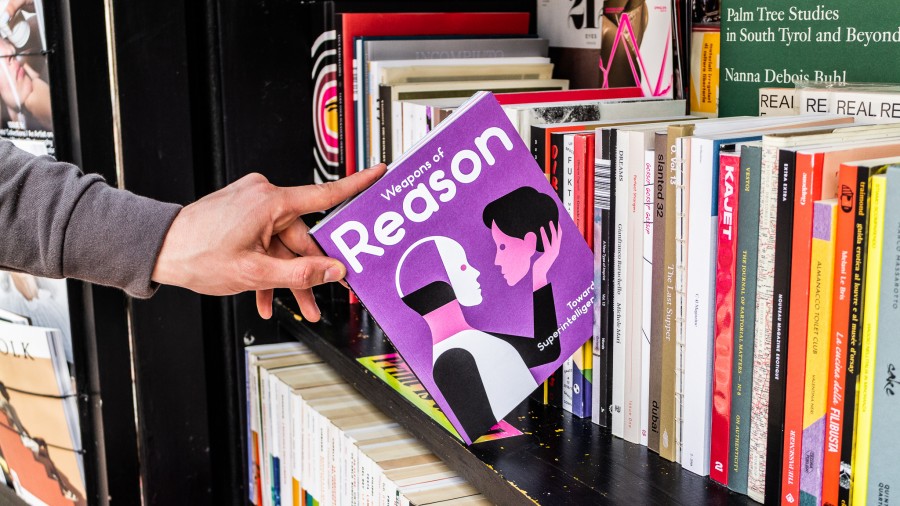 Weapons of Reason – catching up on SuperIntelligence

The Who “Never let the future disturb you. You will meet it, if you have to, with the same weapons of reason which today arm […] 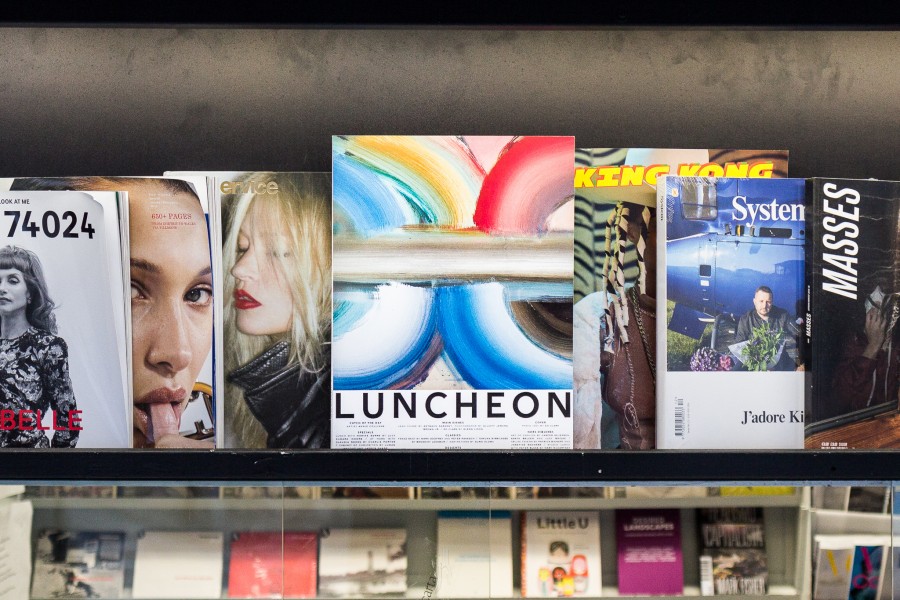 The Who Luncheon is not just a magazine: it’s a mammoth of deliciously curated images, articles and stories that feed your soul, open your immaginary […] 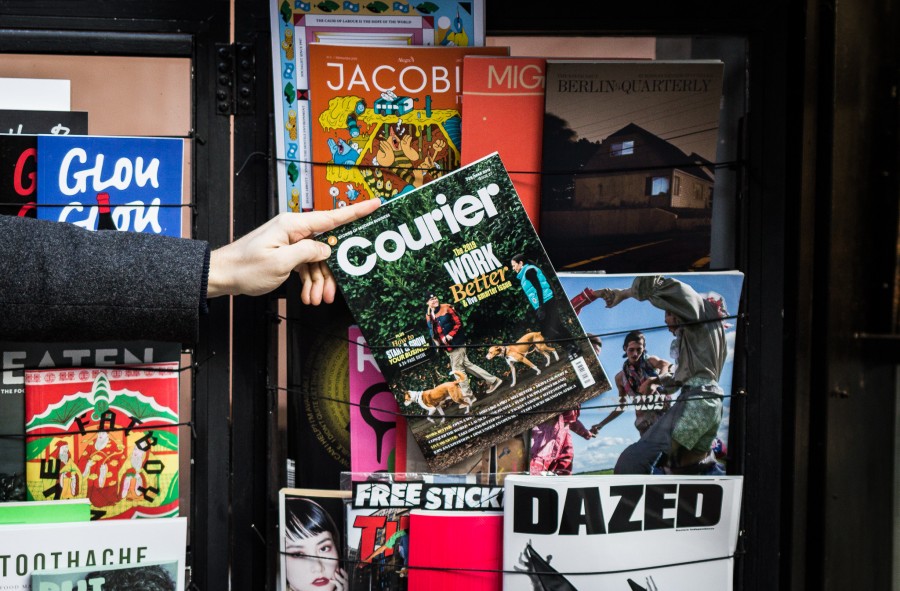 The Who Courier magazine needs no introduction, but I’m going to go ahead and do it anyway:  launched in 2013 and based in London, the […] 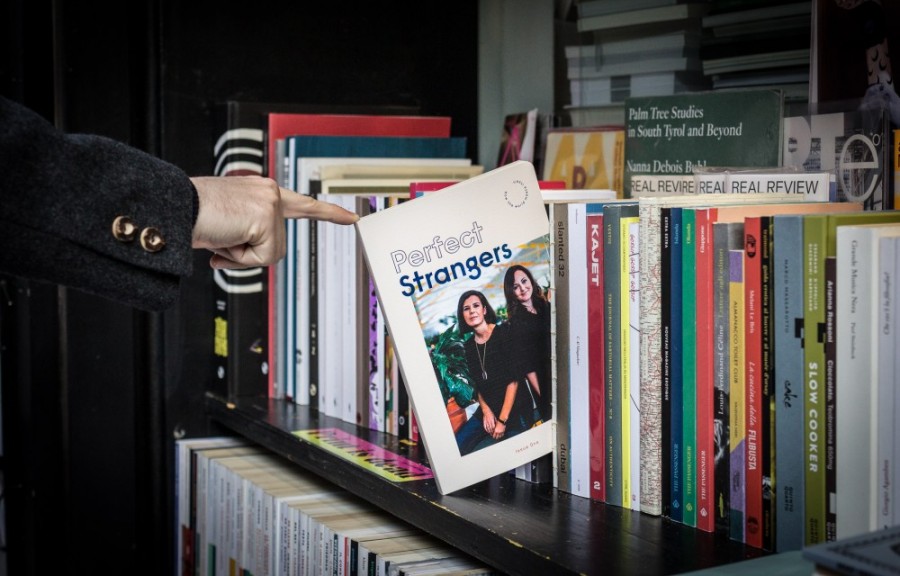 The Who “If you’re going to San Francisco You’re gonna meet some gentle people there” Or at least that’s how the song goes. And judging […] 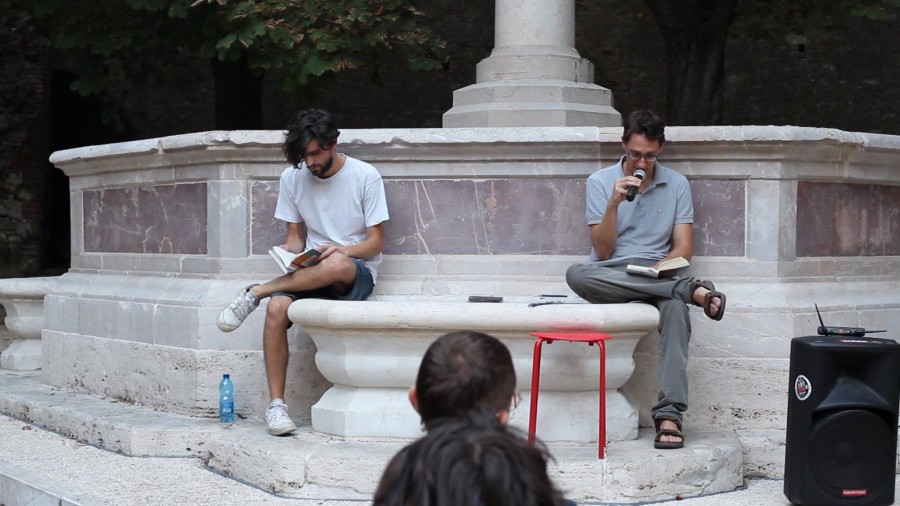 The here and the now of self-government

To live outside the law you must be honest Bob Dylan First, you need to imagine it: horizontal social structures, no gerarchic configurations, from I-rationality […]

© Emilia Barbu
Sights on our world 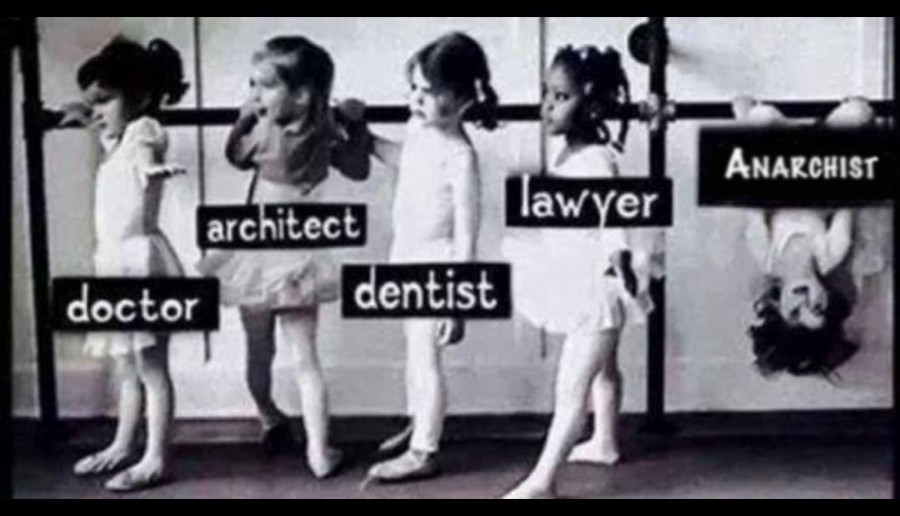 “The State is a condition, a certain relationship between human beings, a mode of behaviour; we destroy it by contracting other relationships, by behaving differently […] 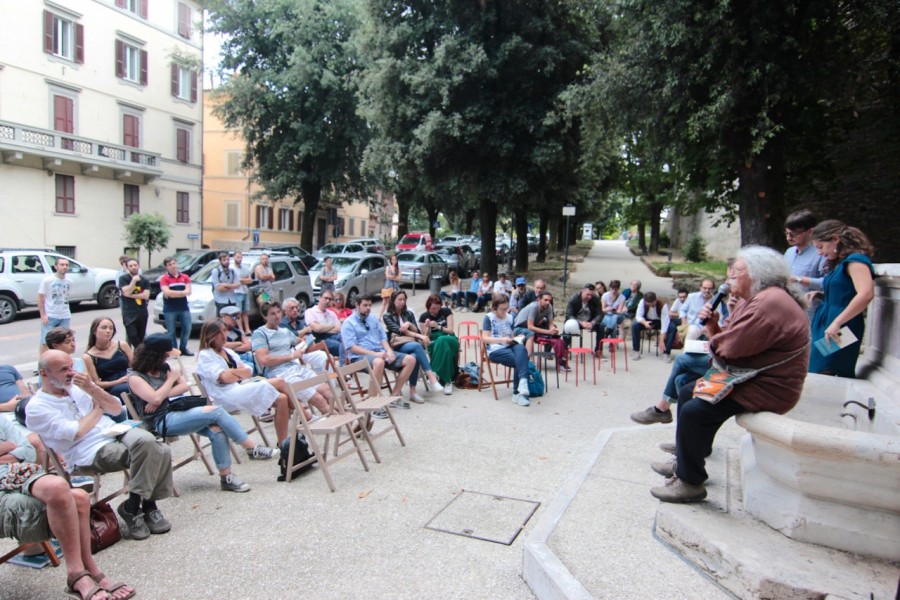 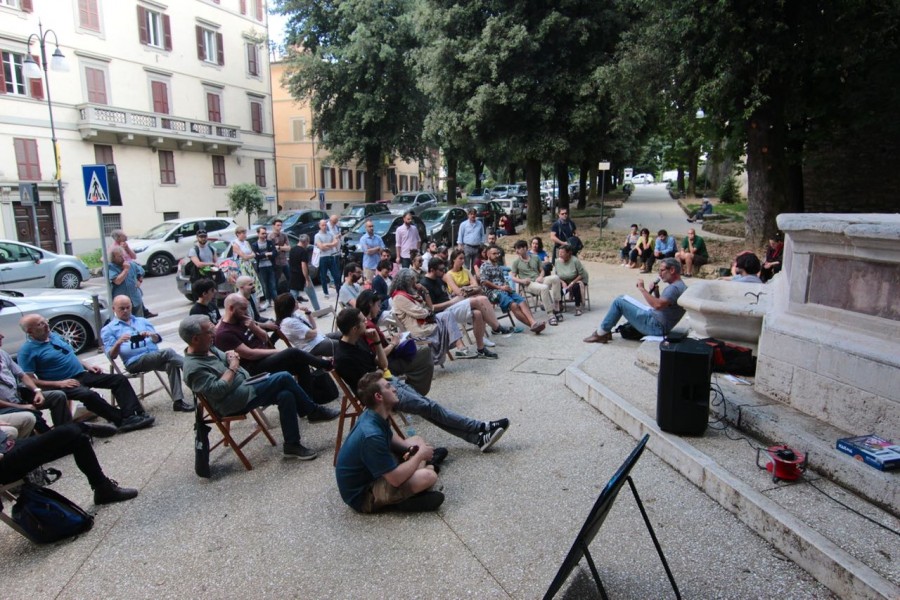 Work it – deadlines for anarchy

Is it worth it? Let me work it I put my thing down, flip it and reverse it Missy Elliott, Work it   Unfortunately Missy […]