A go-between linking the world of humans to that of pixels, he has documented the adventure of the Emergenze collective from its first steps. He has a degree in Law which is dusted off only in dialectical debates with inebriated friends. His training took place at the “Laboratorio di Cinema Gabriele Anastasio” filmmaking workshop where, when still a high school student, he would sacrifice hours of sleep to work on experiments late into the night (sleep he would duly catch up on at his school desk in the morning). His documentary “Gros Grain” gives an exemplary portrayal of Perugia’s historic centre and its eccentric inhabitants.
Today, having abandoned his career in law and survived a pilgrimage of several months through South America, he can often be found wandering the city, video camera in hand. Every now and then, parents in the streets will point him out to their children as a cautionary tale of what becomes of those who eat too many sweets.

Sights on our world 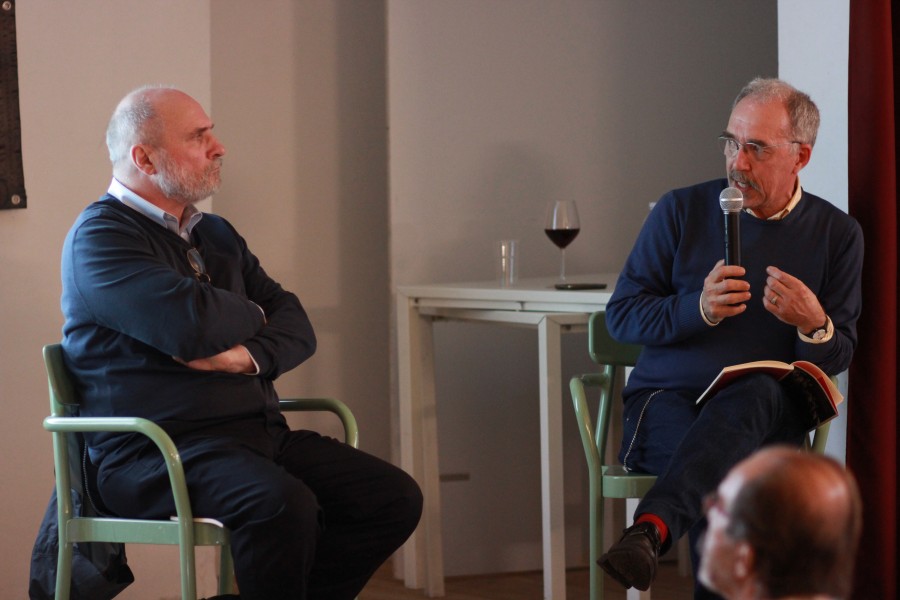 “When the tobacco smoke smells also of the mouth which exhales it, the two odors marry by infra-thin.”   Traces left by absences, building […]

© Alberto Brizioli
Sights on our world 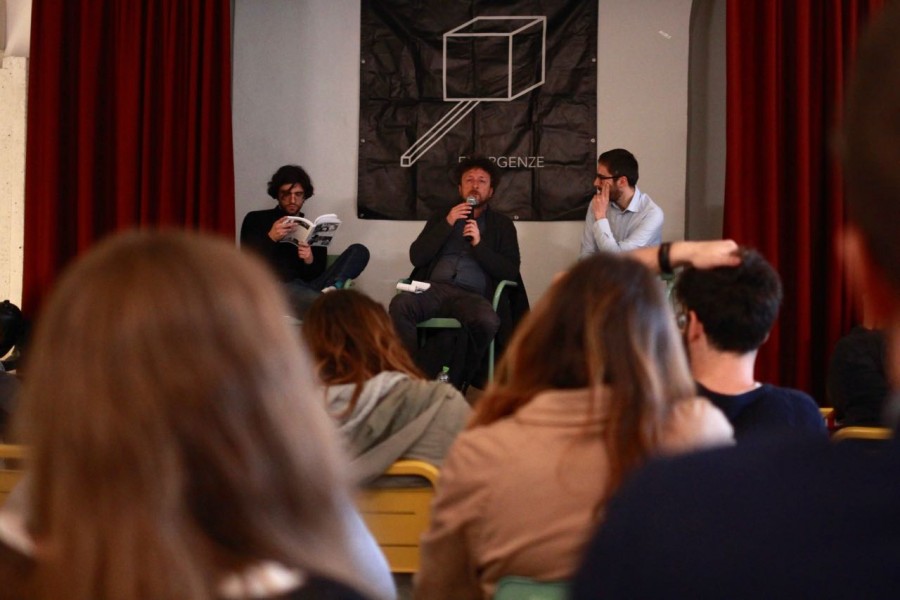 “If love does not know how to give and take without restrictions, it is not love” – Emma Goldman –   Live drawing, hot […]

© Alberto Brizioli
Sights on our world 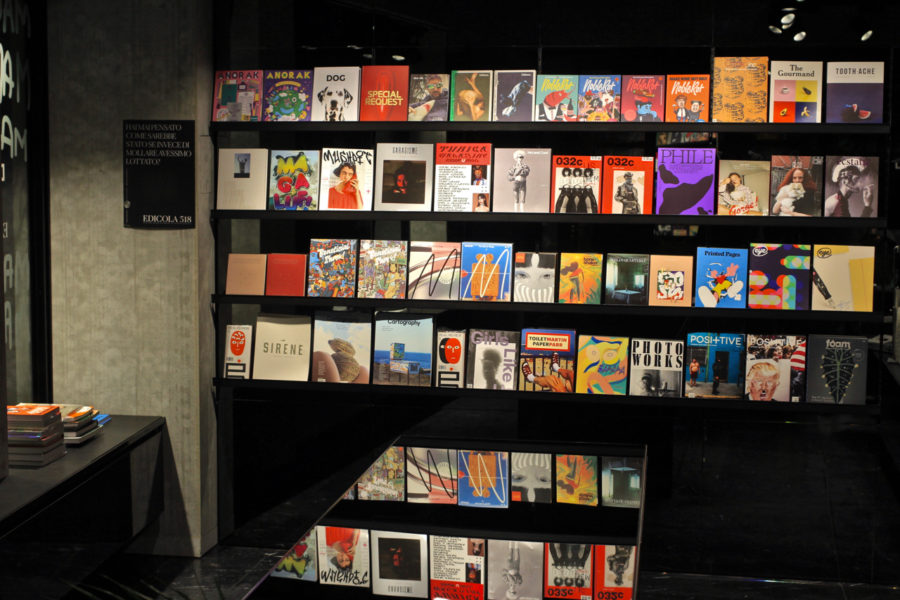 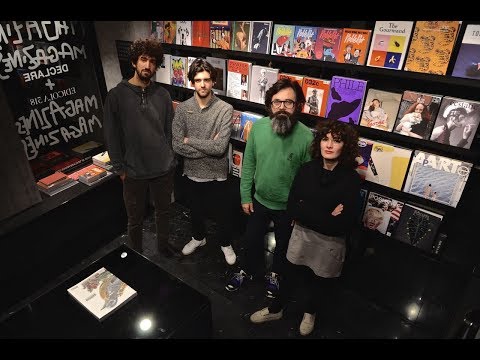 A little video from the launching event of MAGWALL: the paper paradise born from the partnership between Declare and Edicola 518. From now on, in […] 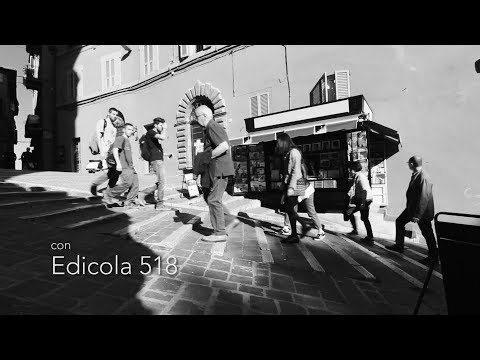 A spot from Spring 2017, when we launched  Emergenze Publishing’s second book: “Fuori dalle Righe”. This video is a brief sight on our activity and […]